Pre-money valuation is the value of a company excluding external funding or the latest round of funding / investment. Pre-money is best described as how much a business might be worth before it begins to receive any funding. This valuation gives investors an idea of the current value of the business, but it also calculates the value of each issued share.

Alternatively, post-money refers to how much the company is worth after it receives the cash investments into it. Post-money valuation includes outside financing or the latest capital injection. Therefore, it is important to differentiate between the two as they are critical concepts in the valuation of any company.

Here’s an example which helps explain the difference:

As you can see, the valuation method used can have a big impact on the ownership percentages. This is due to the amount of value being placed on the company before investing. So, if a company is valued at $2 million, it is worth more if the valuation is pre-money because the pre-money valuation does not include the $500,000 invested. While this ends up affecting the founder’s ownership by a small percentage of 5 percent, it can potentially represent millions of dollars if the company goes to IPS / exits.

In many cases, it’s very hard to determine what the company is really worth. Valuation becomes a subject of negotiation between the founder and the investor, especially with start-ups and early stage companies.

Calculating the post-money valuation is easy. Simply use this formula:

So if an investment is worth $2 million nets an investor 20%, the post-money valuation would be $10 million:

Bear one thing in mind. This doesn’t mean the company is valued at $10 million before getting a $2 million investment. This is due to the balance sheet showing only shows an increase of $2 million worth of cash, increasing its value by that same amount.

With this knowledge, the pre-money valuation of a company makes it easier to determine its value per individual share. This can be calculated as follows: 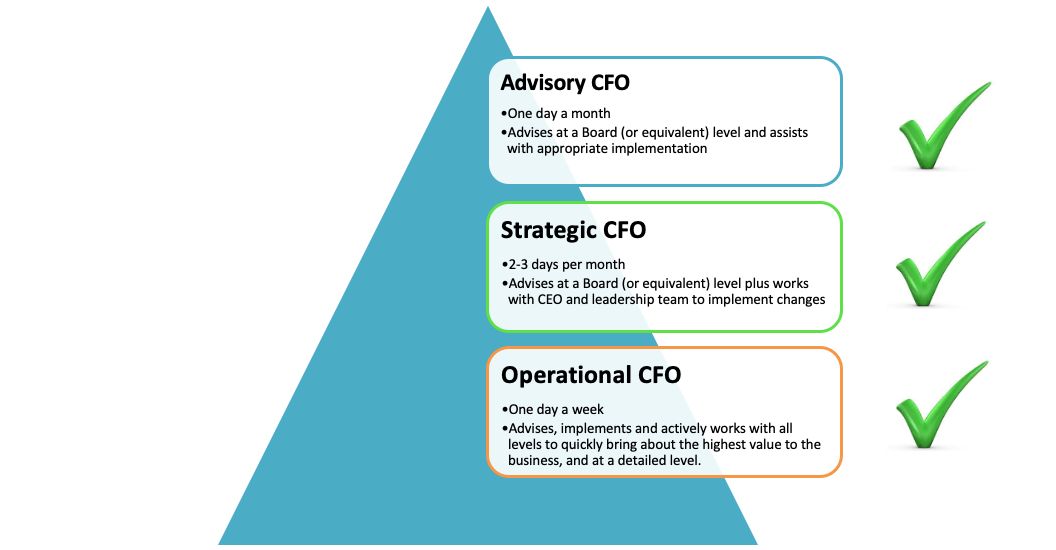